As part of the Imagine2030 campaign we want to show that innovation is not just something for the future. Biomedical advances being made right now will shape how we fight diseases of poverty in the future, and are delivering changes every day. It will be these advances, and the organisations behind them, that will bring us closer to our goal: an end of diseases of poverty by 2030.

For our focus on Tuberculosis in February 2017, we spoke to our partners at the TB Vaccine Initiative (TBVI) about the urgent need for a new vaccine for the disease and how they are working to make it a reality. Read on to find out more! 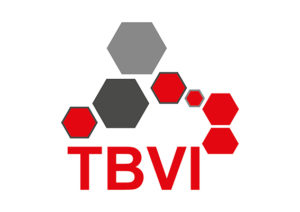 What is the urgency for a TB vaccine?

TB kills more people than any other single infectious disease in the world: in 2015, there were an estimated 1.8 million TB deaths. The global rise of multi-drug resistant (MDR-) and extensively-drug resistant (XDR-) strains of tuberculosis is a major contributor to the increasingly alarming Antimicrobial Resistance (AMR) crisis. The spread of resistant strains of Mycobacterium tuberculosis, the causative agent of TB — coupled with fragile health systems and a lack of new drugs, diagnostics and vaccines to fight the disease — threatens to overturn decades of progress in combatting the TB epidemic. TB exerts a significant economic and social burden on those affected by the disease, their families and their communities, and impacts governments’ health budgets significantly.

TB vaccines would prevent TB infection and TB disease, therefore reducing the use of antibiotics, slowing the potential for development of drug-resistance. In addition, the development of a therapeutic vaccine could potentially shorten treatment duration and could provide an adjunct to treatment with antibiotics, further limiting and preventing rise of AMR.

What kind of impact could a TB vaccine have in the fight against the disease?

Both the WHO END TB Strategy and the Sustainable Development Goals have set specific targets in terms of TB elimination. In particular, the WHO END TB Strategy aims at a 95% reduction of TB deaths by 2035. However, as shown in the WHO figure below, reaching these targets will not be possible with current biomedical interventions. The development of new, effective and affordable vaccines to protect against all strains of TB – including the different types of drug-resistant TB – is an essential component to meet WHO End TB Strategy targets and the Sustainable Development Goals to end the TB epidemic.

A systematic review of the epidemiological impact of future TB vaccines found that TB vaccines would be “overwhelmingly cost-effective[1]. 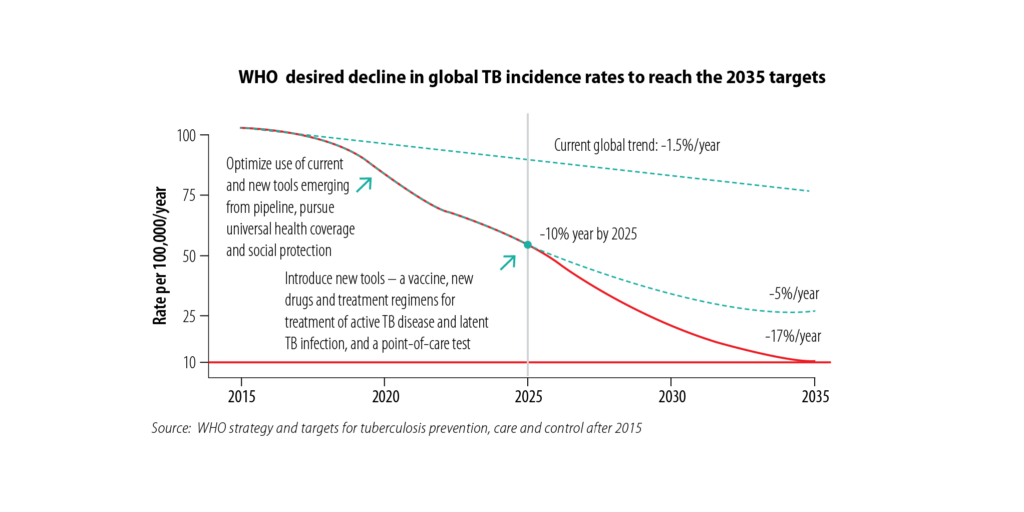 How is TBVI approaching this issue?

– The TBVI R&D partners including more than 50 partners from academia, research institutes and private industry in the TB vaccine field, in 20 countries in Europe, North America, Africa, Asia and Australia

– The TBVI organization acting as a support structure to vaccine researchers and developers to facilitate the discovery and development of new, safe and effective TB vaccines and biomarkers for global use by providing a range of essential services to these partners. These services include: technical support for product and clinical development, knowledge sharing platforms, resource mobilization and project identification, design, development and management. In addition TBVI provides technical support to funding organizations and other global stakeholders in the field of TB vaccine R&D.

What do we need to do now to make this a reality?

In the past 10 years, major progress has been made in innovating and diversifying the TB vaccine pipeline. A major contributing factor has been investment by the EC/EU in a European consortium of R&D partners underpinned by TBVI essential services. Continued European leadership and excellence in TB vaccine R&D will be essential for discovering and developing new, safe, effective and affordable TB vaccines for all. 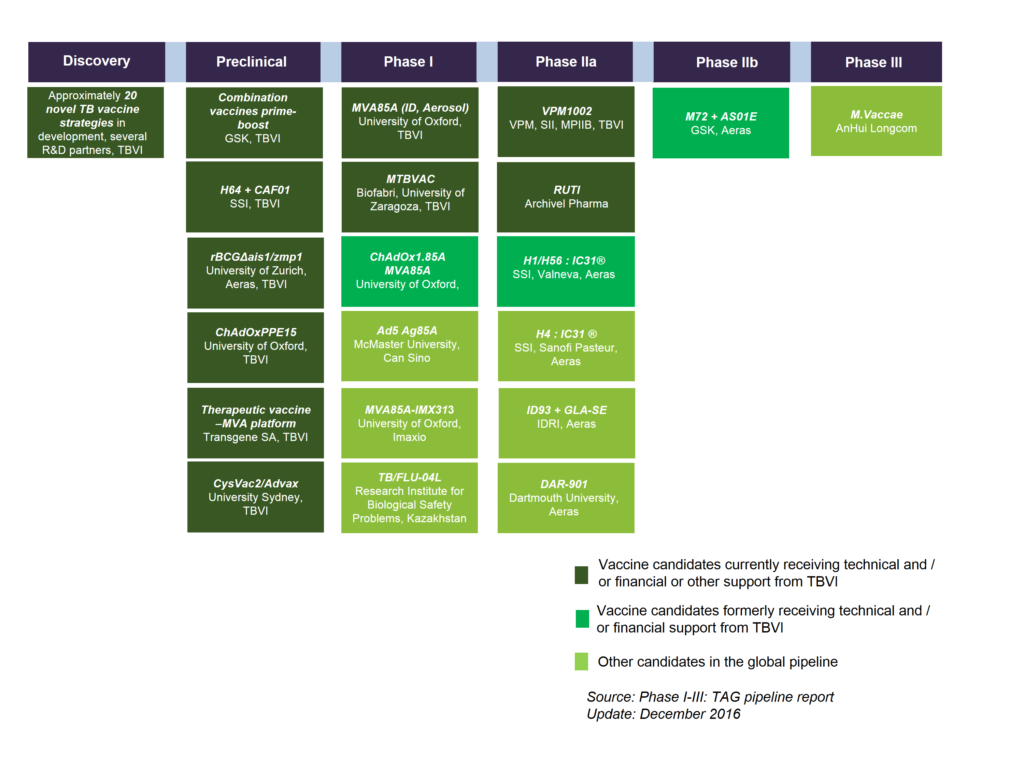 If you had one request for EU politicians, what would it be?

This consortium of leading European R&D institutions – a European asset for infectious diseases – underpinned by TBVI has been developed through 10 years of investment by EU member states and the EC. There are now a number of promising candidates in the pipeline. TB is re-emerging as a major threat to European health security – we would request the EC to maintain investment in this key European asset for infectious diseases.